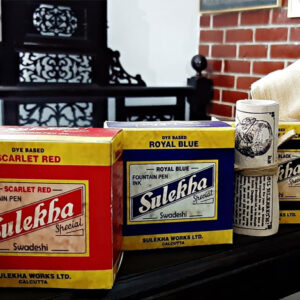 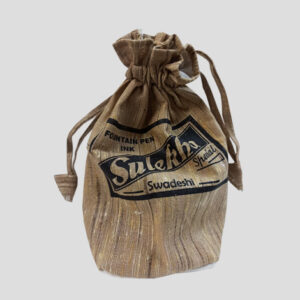 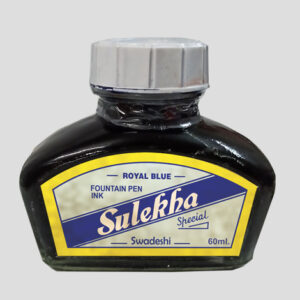 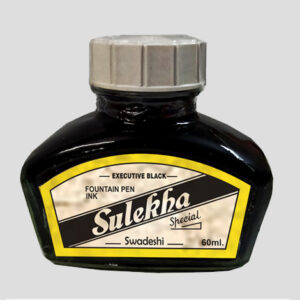 Today Sulekha pays tribute to those halcyon days when Swadeshi was a way of life and Nationalism was represented even in the ink that was used to write the words that spewed fire against the foreign yoke. Swadeshi was the soul of Swaraj and to be Swadhin was the goal of our forefathers to whom we pay our humble tribute. The naming is deliberate: the terms used, chosen to represent a value system that we continue to believe in and espouse. 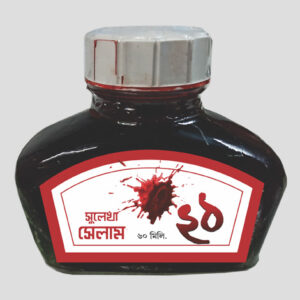 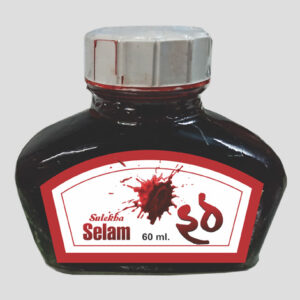 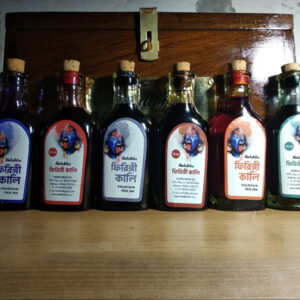 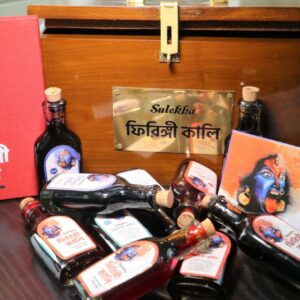 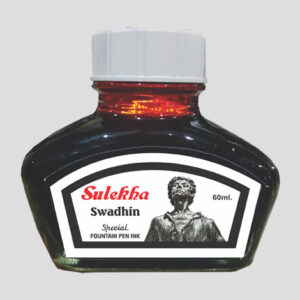 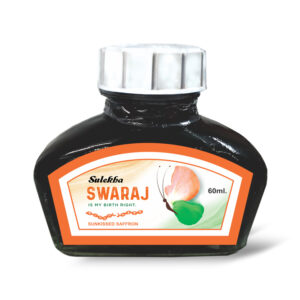